We know the power of quality.
We Understand Your Issues

DK has been retained to handle a vast array of work in a variety of fields, and industries. From medical and recreational marijuana, to major motion pictures, DK has advised and counseled clients in a variety of matters:


DK has counseled several insurance companies that underwrite businesses in the medical and recreational (adult use) marijuana on risk management, loss control and risk reduction. The firm is very familiar with best practices in the areas of regulation, compliance, and risk particularly in Michigan and Illinois.


DK was called upon to represent a manufacturing concern which failed to file numerous required licenses and permits with the EPA, subjecting itself to fines in the high six figure range. DK negotiated a remittance of those fines, properly filed the necessary paperwork, and implemented a regulatory affairs plan for the manufacturer to avoid future violations.


DK represented a commercial real estate firm that purchased a large housing development in Southern Alabama-75 units of low-rise housing-that was in bankruptcy and disrepair at the time of purchase. The City in which the development was located unilaterally “condemned” the buildings without notice or due process to our client. DK successfully blocked the demolition, forcing the city to draft- for the first time- a demolition ordinance, and forced the city to allow the client an opportunity for renovation. 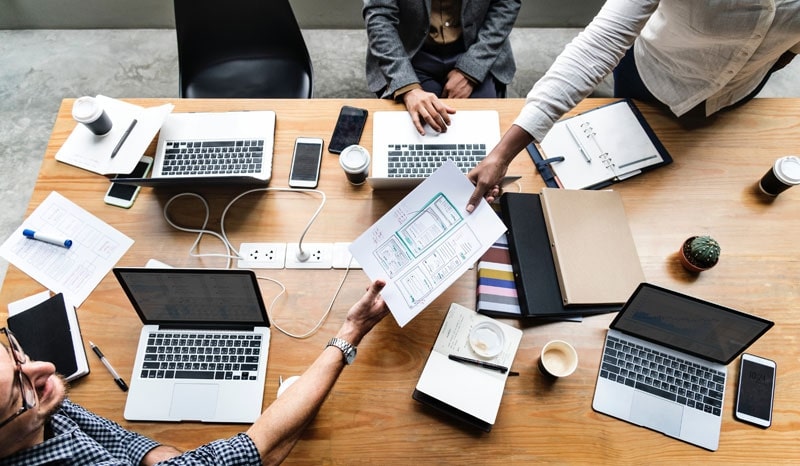 DK represents a large distributor of off-road motorcycles. The distributor buys these motorcycles from China without catalytic converters, the absence of which caused the US customs authorities to impound a shipment of one of our client’s orders, some 100 bikes. DK negotiated the release of the Bikes with the Commerce Department.


DK was retained by a Canadian manufacturer of license plates to halt a “domestic sourcing” bill in the Illinois General Assembly. DK successfully prevented the bill from leaving the rules committee.


DK has contracts with numerous national risk management consulting firms, through which DK represents dozens of property and casualty insurance companies in the evaluation of risk, safety, liability and regulatory compliance.


DK is national counsel for Princeton Commercial Holding, Delaware (PCH) and The National Organization of Minority Architects, and Cobalt-Newom and Company advising them on government affairs, contracts, regulation and risk management.

Copyright © All rights reserved | This Website is made with ♥ by Shah